“According to the Center for Disease Control (CDC), 1 in 54 are diagnosed with Autism Spectrum Disorder (ASD). I am a mom on a mission to help raise awareness; to provide resources, encouragement and hope. I prayed for a miracle to cure my son. Was he cured? No. The miracle that took place was the transformation of my own heart. I finally realized my son didn’t need a cure; he just needed life-skills tools to thrive, to be happy, to function responsibly in society – tools to self-advocate,” – Lori Ciccarelli Stotko, MPS, mother to 32-year-old JJ with ASD. 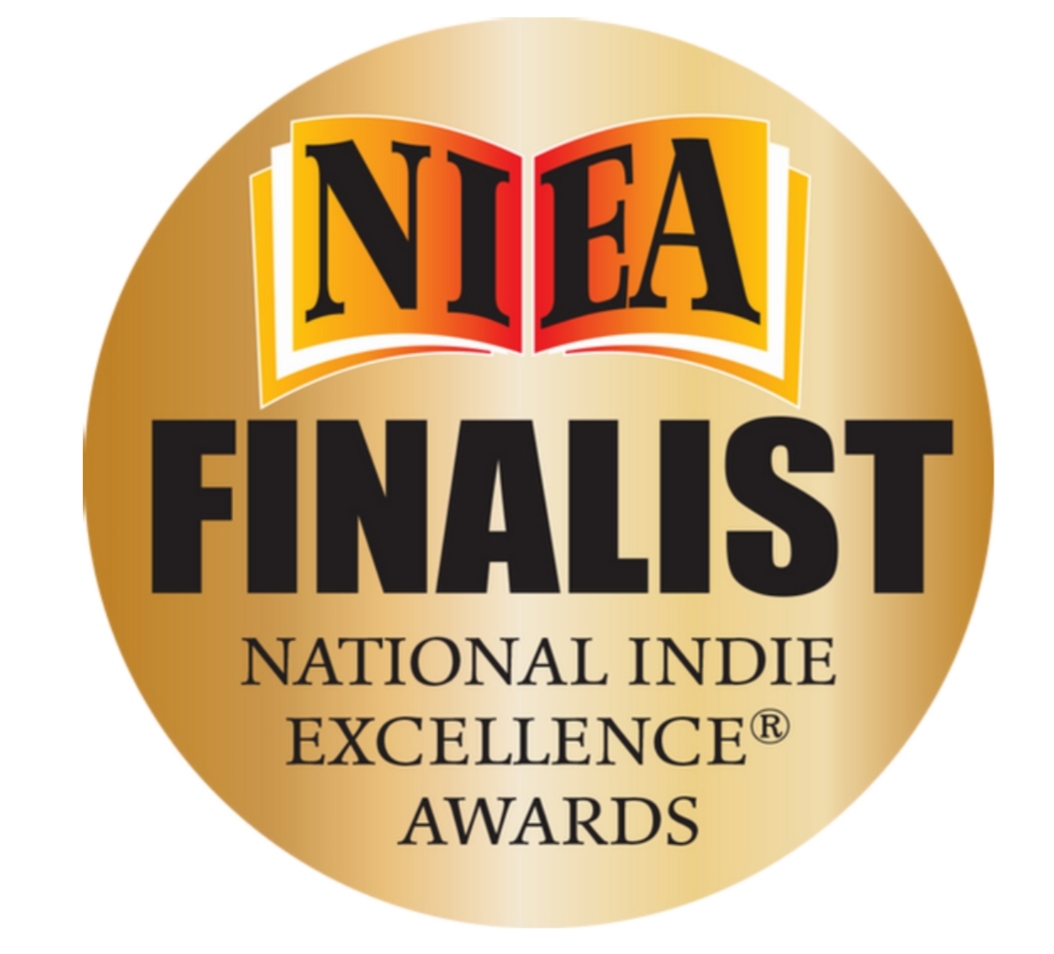 What’s new for JJ? Check out his published coloring book featuring his hand-drawn illustrations Dinosauria & Prehistoric Animalia.  Congratulations to Jeremy as a finalist for the NIEA  2021 in the catagory of Adult Coloringbooks.

Over the past few decades, Lori has been approached by several to share their story, experiences and resources. As a result, she created the movie, “JJ’s Journey , A Journey about Autism” to encourage others on this same journey. “Why reinvent the wheel? If these therapies and tools worked for us, maybe they can help others.” Lori had no film experience, but was determined. It took her three years to complete this project and released her film in 2008. She and her son understand the importance of raising autism awareness and want to help make a difference. Lori and her son are currently making presentations on the imporance of  “self-advocacy” to help raise awareness.

Through this riveting documentary film, experience the challenges and triumphs of JJ. “Since intolerance has been the hardest part of our journey, we want to help educate society on unconscious bias.” School districts around the country are using JJ’s Journey to address issues on intolerance in addition to universities using the film as part of the autism curriculum for special education credentialing programs. 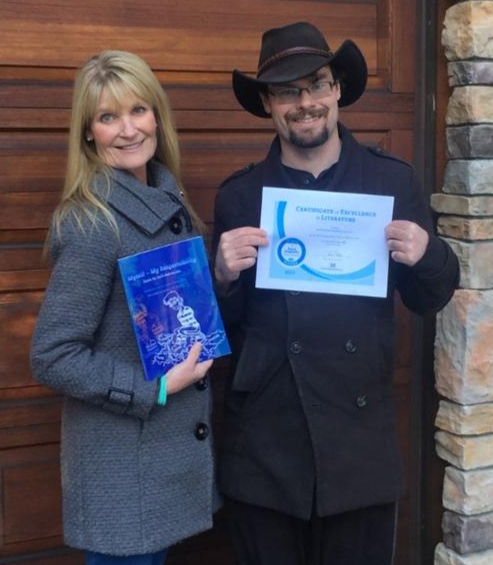 JJ’s Journey was nominated for the 2009 Autism Society of America Media Excellence Award and showcased around the world as the Official Selection for many international film festivals. Lori and JJ have been featured on NBC and touted by Oprah’s Angel Network as “Ambassadors of Hope.”  In honor of their 10-year anniversary release of the film, she in partnership with her son as the illustrator, have published an award-winning workbook Myself, My Responsibility – tools to self-advocate sharing their simple 4-step process.  Enjoy the video book reveal. 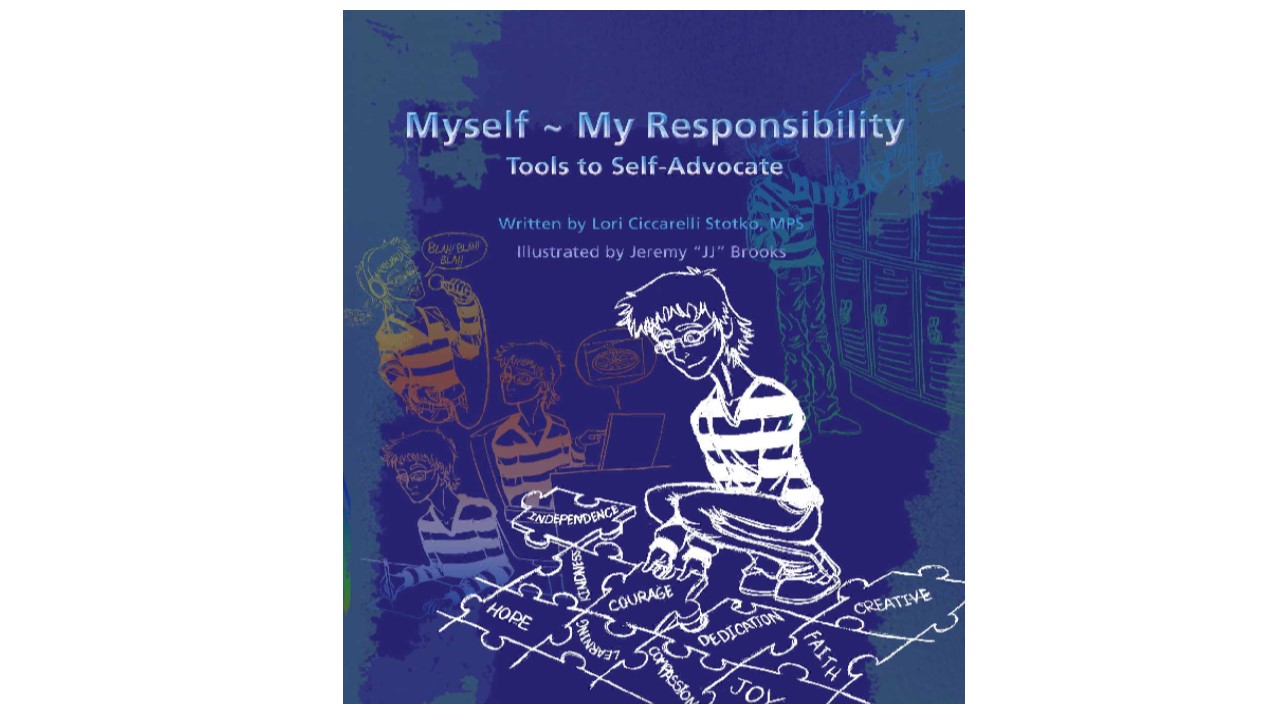 During college, JJ became a student advocate to help other special needs students. He graduated Point Loma Nazarene University 2013 with a bachelor’s degree in graphic design – concentration in illustration and a minor in writing. He has had several articles published worldwide as a movie and game reviewer.

Lori served an appointed seat on the California State Council of Developmental Disabilities Board of Directors from 2011 – 2015. She earned a master’s degree in leadership from the University of Denver; and specialty training in spiritual direction, leadership and faith formation from the Leadership Institute in Orange, CA. Lori is also the founder of Transforming Lives Advocacy. 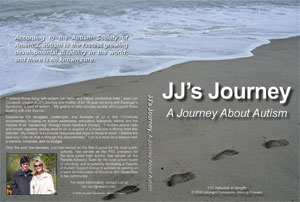 JJ’s Journey, A Journey About Autism

Featured on Oprah’s Angel Network as “Ambassadors of Hope”

JJ on a Mission to End Intolerance 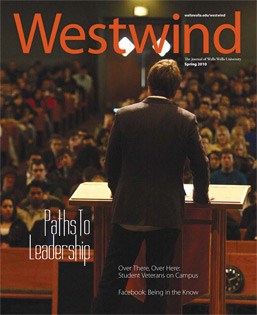 Lori Honored as Alumna
of the Year 2011, WWU