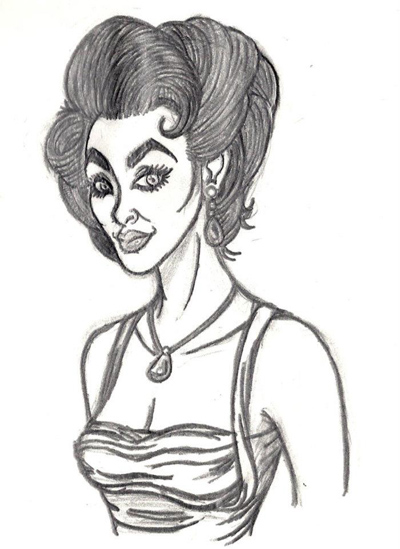 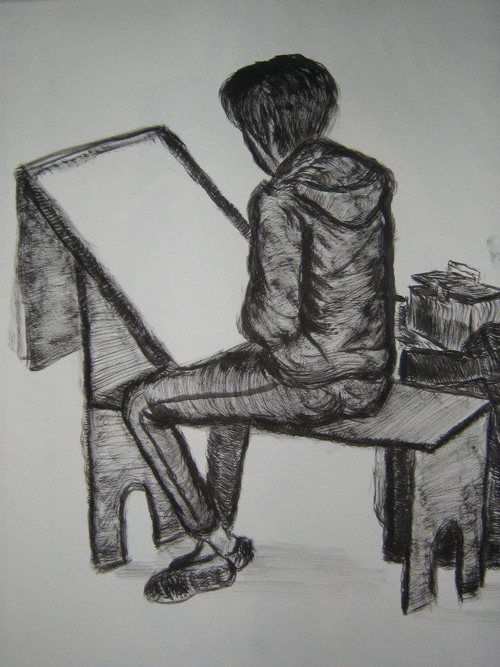 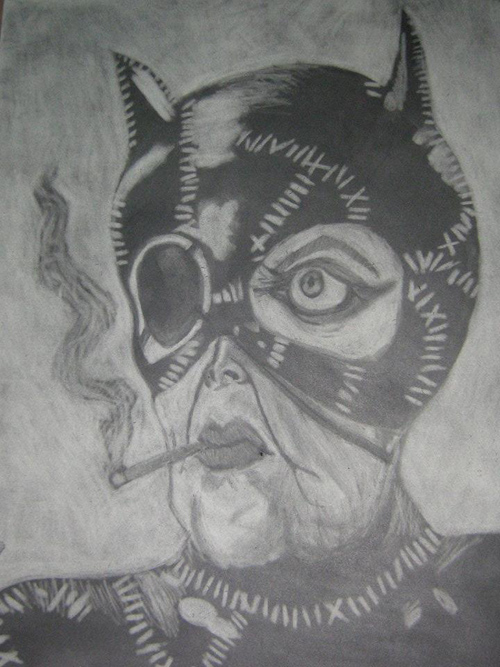 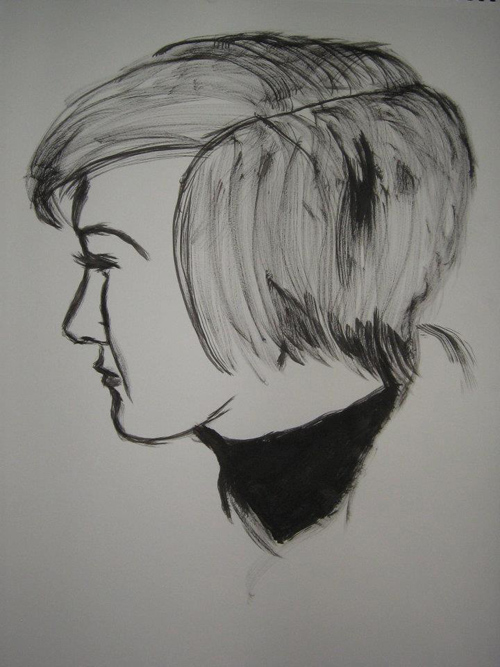 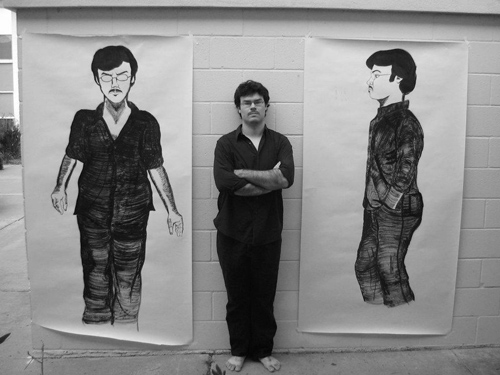 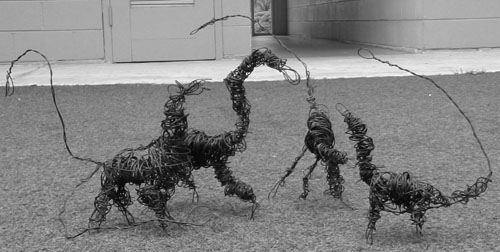 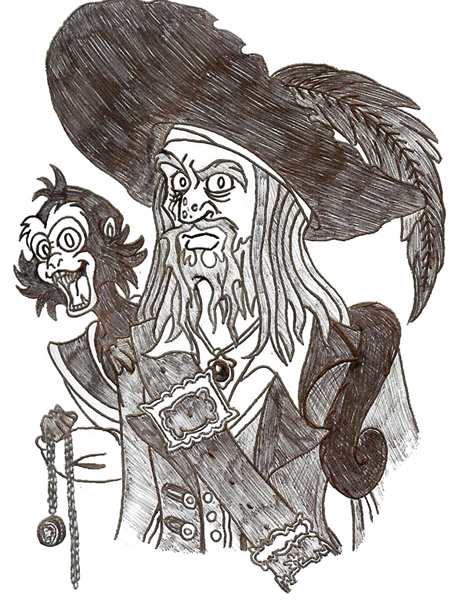 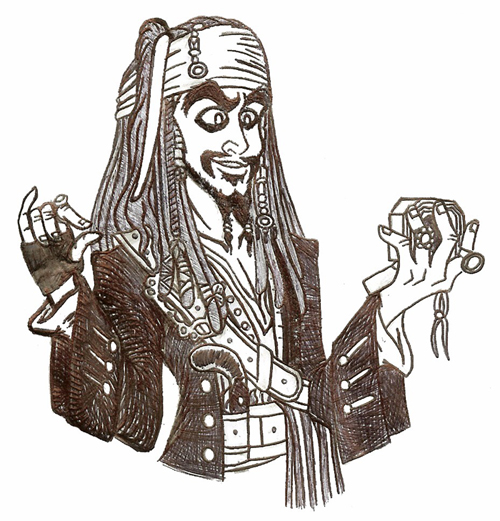 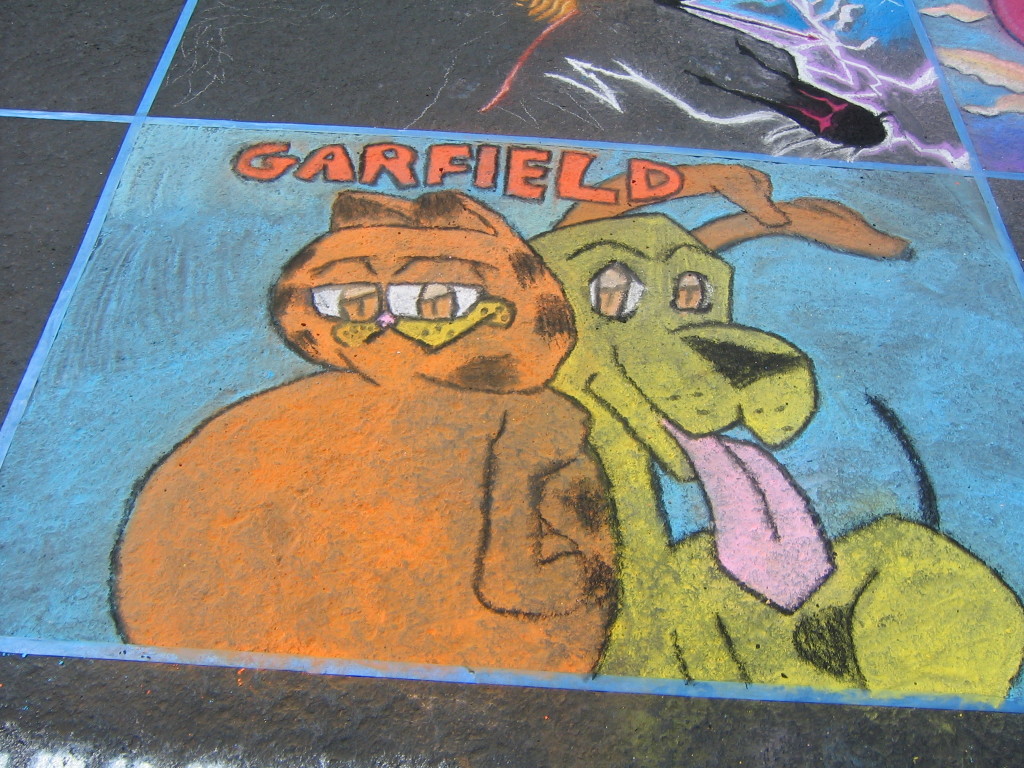 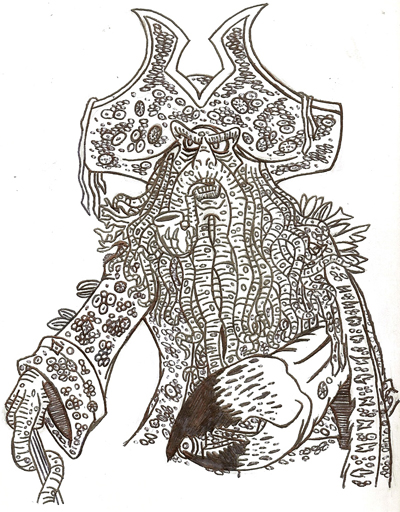 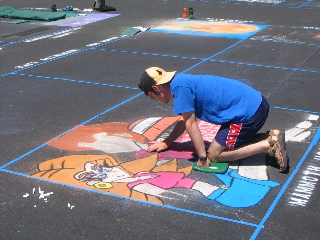 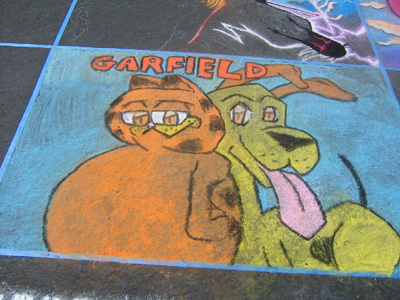 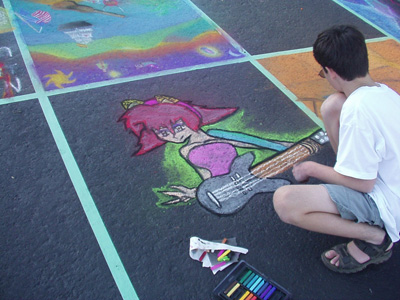 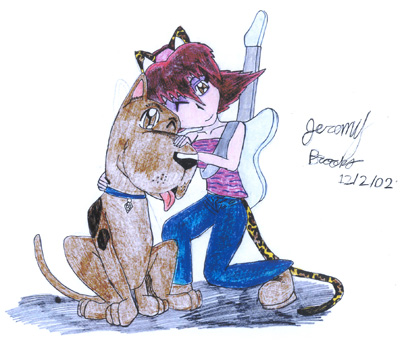 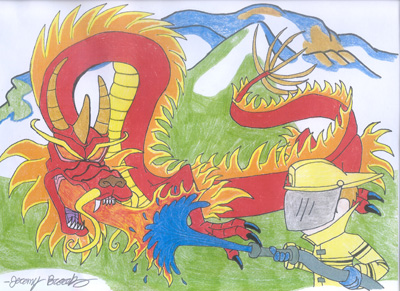 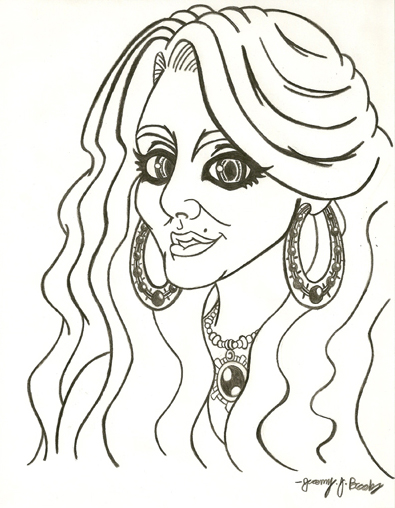 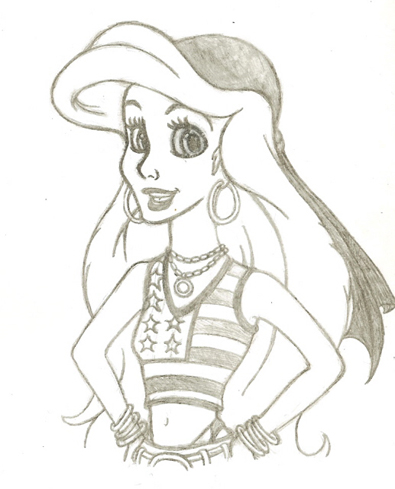 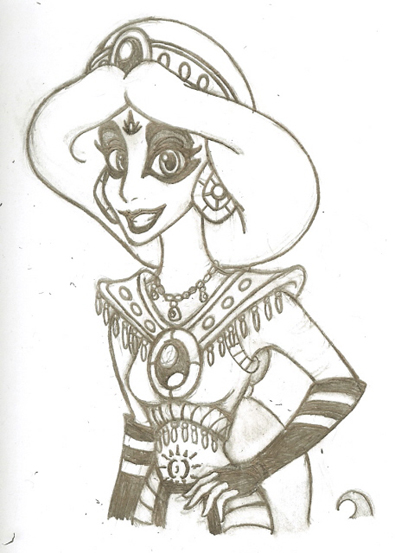 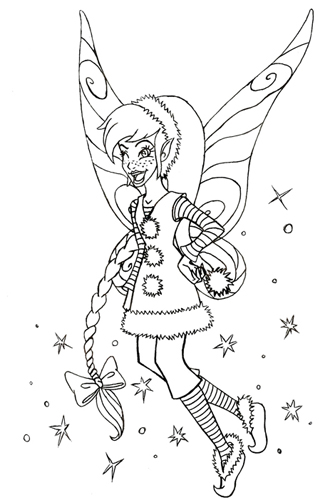 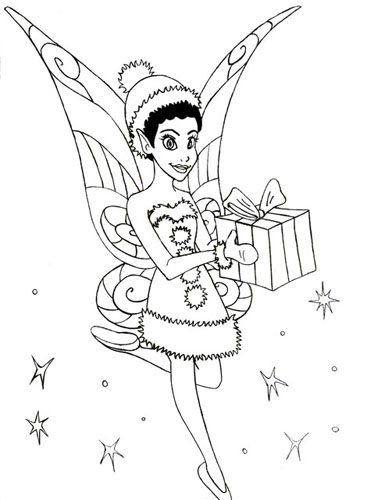 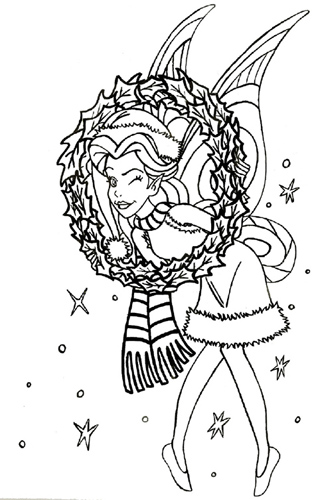 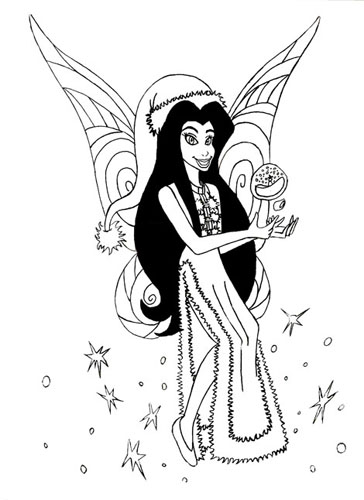 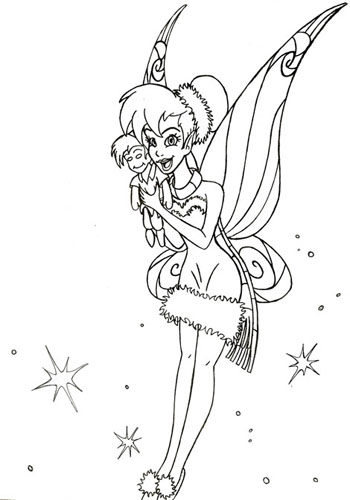 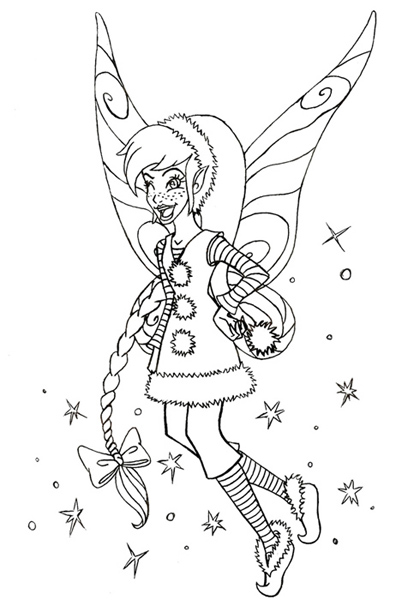 Away from the metropolis of Vancouver
Along the Canadian southwestern coast
Exists one of the most astonishing places
I would like to go visit the most.

A lushous coniferous rainforest
Possessing the shores and banks of misty waterways
An ancient realm that has remained the same
Since the distant past primeval days.

Heavy rainfall occurs many times
Pouring down from the deep grey sky
Streaming down towering mountains and igneous crags
Flourishing the abundant domain that will never be dry.

Colossal grizzly bears clash like tournament combatants
Spilling the blood of noble knighthood
While packs of wolves haunt the forest
Like phantomous wraiths of the woods.

The bright-colored salmon assemble together
Making their way up the rapid-flowing streams
Stalking behind them, the orca whales follow
Singing their chilling arctic water melodies.

This epic land is as if a fair lady
Mystic, admirable, gorgeous and grand
But like some poor helpless maiden
It is being violated by man.

The tall wooden giants are getting hacked down
Falling hard against the rough soil floor
Leaving behind a barren wasteland
With stumps and nothing more.

The innocent citizens are being murdered
Slaughtered and gored
So their skins can be used for only one reason:
To decorate the butchers’ various floors.

I wish to witness this majestic place
Meant to be unharmed and free
A place that really should not perish before you or me.

Strolling down the main street of early Midwestern U.S. of A
Walking in a kingdom where happiness will never cease
Falling down a rabbit hole and celebrating my un-birthday